President Obama is off for another vacation in Martha's Vineyard, and his "summer reading list" has just been announced. My immediate reaction is:

Here is the list:
I'm skeptical Obama knew of any of these titles before his staffer decided on them. To me, this list smacks of legacy building, of the I-read-Pulitzer-Prize-books variety. 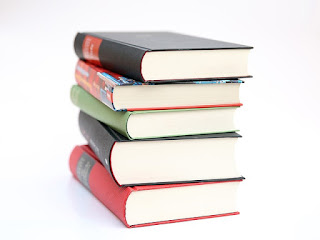