See how often something in today’s world is labeled “fact” or “science” but is another thing entirely. We are led to believe something is the truth when it is nothing more than an opinion, and a dubious one at that.

Here is the first claim the that AP's Steve Peoples decided to "fact check":

RUBIO: "Too many of our leaders and their ideas are stuck in the 20th century."
THE FACTS: On foreign policy, taxes and government spending, many of Rubio's policies are rooted in Republican positions from the 1990s or even earlier.

What motivated the AP to publish this? Rubio just announced he is a Republican candidate for president, and the AP is aligned with the Democrat Party. Nothing to do with facts but everything to do with partisan politics. 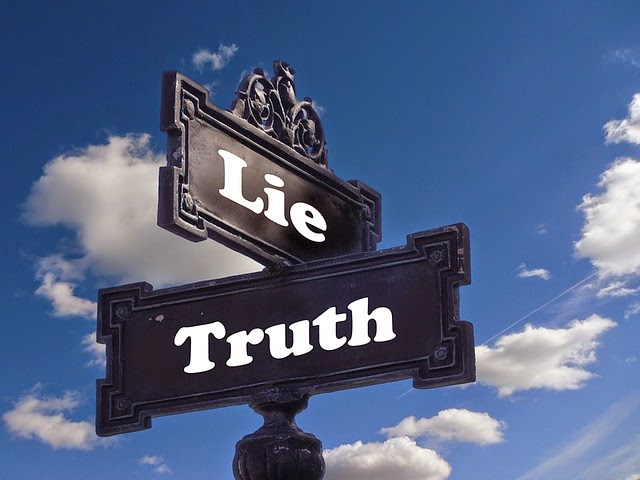 Why do we need to be convinced that opinions are facts? Because today, the news media and politicians promote scenarios they know are fantasies but if they are adopted, they will benefit them in some significant way. For example, the money trail that leads to “man-made global warming.”

Falsehoods are labeled as the truth. And the truth is ignored when it doesn't serve the agenda of those in power—and that's extremely often.

I’m sure every person can easily think of an instance where s/he was suckered into believing a deliberate lie but accepted it as the truth.

The truth has little value in our society. It's the partisan agenda that has assumed primacy, regardless of its factualness. The agenda reigns supreme. Facts and opinions are assembled or dismissed with that objective in mind.

Posted by Stephen Leary at 8:10 AM