Baltimore And Our Destructive Elected Leaders

I keep saying the wrong people are freely and gleefully voted into positions of power and authority by the citizenry, and right on cue, the moron Mayor of Baltimore arrives on the scene.

From The Daily Beast: The Baltimore Mayor Gave Permission to Riot:

Mayor Stephanie Rawlings-Blake stood before the news cameras over the weekend and really did say, “We also gave those who wish to destroy space to do that as well.”

She took the side of thugs and criminals over the police, residents (who voted her into office), and business owners. She ordered police to stand down and watch. One of the buildings destroyed was a church effort help poor seniors.

A senior citizen’s housing project under construction in a particular desolate corner of East Baltimore was burned to the ground.

If Mayor Rawlings-Blake wanted to give the thugs "room to destroy," why didn't she bus them over to her house? 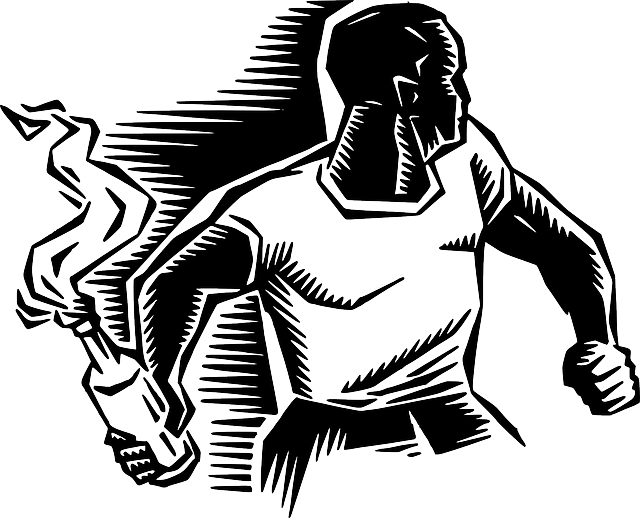 President Obama, once again, let the entire country down by not making any public statements about the violence, eager to distance himself. He did however speak to the Maryland Governor, and counseled him to exercise "due restraint." In other words, let the thugs riot and tell the cops to do nothing about it. Obama's silence at critical moments of unrest isn't a coincidence.
The moral of the story is that citizens are voting into office the ones who hate them and are working against them and their best interests. These creatures who hold the levers of power didn't elect themselves. The citizens were tricked into voting for them and believing they would govern with their best interests in mind.
As I've said, the politicians of this country are at war with the citizens. Before Obama, what president could you rightly say identified with criminals?  And there are many more just like Obama and the Baltimore Mayor that haven't made the evening news yet.

Where will the next episode take place? Philadelphia? Cleveland? Memphis? Stay tuned.