Bestselling Books of the 20th Century

It's strange how so many bestselling novelists of the 20th century have been almost completely forgotten.

I was reminded of this truth today after looking through Daniel Immerwahr's webpage "The Books of the Century: 1900-1999."

Winston Churchill hasn't been forgotten, but how many would remember him as a writer of several bestselling novels from 1900-1915.

Harold Bell Wright was the first American to sell 1 million copies of a novel and the first to make $1 million writing fiction. 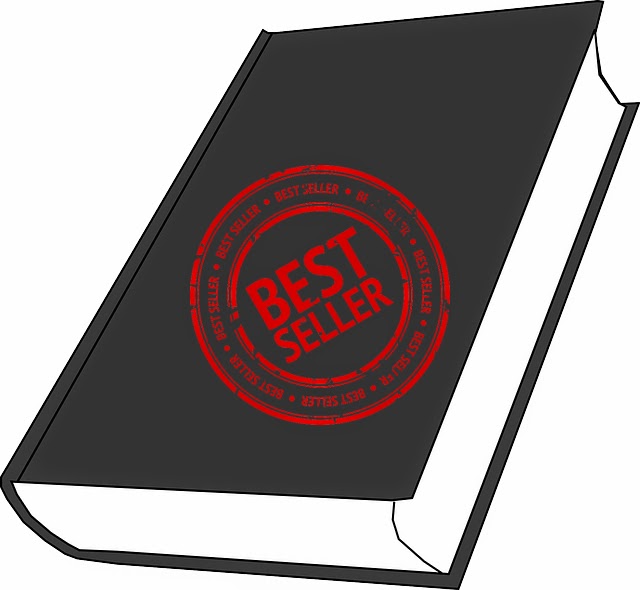 Frank Yerby was the first African-American to earn $1 million from writing novels.

Lloyd C. Douglas was one of the most popular American novelists of the 1930s and 40s, and his novel The Robe sold over 2 million copies, yet he only wrote his first novel at the age of 50.

A curious omission is Erle Stanley Gardner, cited elsewhere as "the bestselling author of the 20th century at the time of his death." Apparently he sold well and often, but not well enough to make the Top 10 in any given year.

Irving Wallace wrote many bestsellers in the 1960s and 70s, yet if he is remembered at all, it is as a purveyor of "junk fiction."

In the 1980s, we see the yearly roll call of the familiar ficitonists who still feature on bestseller lists even today: Stephen King, Robert Ludlum, John LeCarre, Tom Clancy, and Danielle Steel.

John Grisham, king of the legal thriller, topped all others throughout the 1990s.

Immerwahl lists "critically acclaimed and historically significant" books for each year alongside the bestsellers, and rarely do the two lists match in more than just a couple titles. So readers are buying books not so highly regarded as literature but more what you might call "cheap thrills" provided by genre fiction and their leading proponents.