The Fraud of Fake News

Brian Williams is a liar. And as the anchor for NBC Nightly News, he is the poster boy for a lying news media.

It isn't just Williams and his takes of a helicopter ride hit by rocket-propelled grenade fire in Iraq, or seeing a body float past his hotel in New Orleans during Hurricane Katrina. It is just Williams and Dan Rather.

Fake news by fake newsmen on fake news channels. Media empires built and sustained on fraud.
The entire medium of TV news is a fraud since it relies primarily on image, ratings, and physical appearance, rather than informational substance. It's not about what you say but how you look. Brian Williams knows he doesn't need to tell the truth. He only needs to exaggerate and spin fantasies, because that is what TV gives its audience--surface appeal, rather than any substance. TV doesn't rely on the truth. It relies on appearances and salacious bits of detail, such as those invented by Brian Williams. 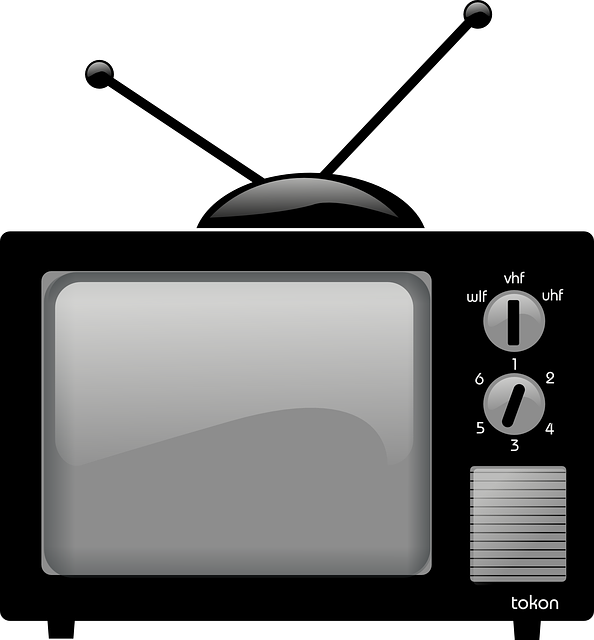 TV is entertainment. TV is all about gaining attention any way you can and that is a powerful motivator for guys like Brian Williams, who salivates at those all-important ratings in comparison with his supposed rivals on the other networks. How do you draw attention to yourself on TV? “I saw a body float by my hotel!” “My helicopter was shot at with an RPG!”
What about “the news”? What about “the facts”? They aren't so important. Image is everything. "Fake but accurate" is the motto.
It's not just Brian Williams. It's Dan Rather and all the others. They aren't above staging events to further their political agendas. CNN and its planted questioners at Republican presidential debates. Everything is scripted and the liberal news media is writing the words and suggesting the correct way to cast your vote.
Ratings determine morals and ethics on TV. What pulls in the biggest audience is defined as “the truth.” Ratings and politics.
Beneath it all is a contempt fore the audience, which few seem to have noticed or taken offense. Viewers are like robots waiting to be programmed. This candidate, certainly not that one. Voters exist to be programmed.
How many more lies are out there that we don’t yet know about? How many scripted "news" events portrayed as "the real thing"? Tons. Plenty, and from all quarters.
And then we have the newspapers. Newspapers rely not on facts but on "explanations" of facts. What supposedly happened and what does it mean? It's not about facts or truth, but spin, and most newspapers spin in the direction of left-wing ideas and Democratic Party issues. Spin demands a spinning direction, and the direction of the news media is Left. And as time passes, the print media moves further and further Left in its slanting and spinning of current events.

There is no "journalism" being practiced today in the sense of objective news coverage because that isn't the goal of those practicing it.
Journalists lie all the time and invent facts to further their stories and careers. Or steal the words of other writers. Jayson Blair and Michael Finkel of the New York Times.
Headlines are crafted to make the President of the United States appear brilliant or idiotic depending on whether he is of the same political persuasion as the newspaper.
Every day, current events are "explained" in one direction or another, based on the political viewpoint of the media organization. The Obama Prayer Breakfast comments against Christianity, for example.
Editorial pages are beneath my contempt and no one reads them anyway so I’ll refrain from comment for now.
The average person reads the New York Times and thinks he's getting "the news," but what it gives is a biased explanation of what happened that day that the newspaper deemed important and what the reader should think about it. The "facts" will fall in line with that social-political agenda behind it all.
Hard to believe many people think the New York Times and Washington Post are unbiased and play it down the middle. Low-information citizens and voters.
The goal of the news media isn't an honest unbiased presentation of the news. An agenda lurks behind everything you see on TV and read in the newspapers.
For MSNBC and others, it isn't ratings they’re after (obviously) but promoting a liberal, leftist, Democratic Party agenda. The “news” will be shaped and sculpted to fit that agenda and the predetermined result.
And the bias increases over time. Look at what has happened to CNN in just the past 5 years or so. They are heading into MSNBC radical territory. The same can be said for the other prominent media outlets. Everyone rushes away from the center and toward the fringes. Because that's where the action is. And screaming radically is how you get heard and how you win friends and influence people.
Posted by Stephen Leary at 8:26 AM