Drones: The Good and the Bad

Drones can be used for good or bad. The average person hears about them when their hellfire missiles blast a bunch of terrorists somewhere in the Middle East. It's good that the bad guys are zapped but the media will never fail to inform us of any innocent civilians who also perished in the attack. 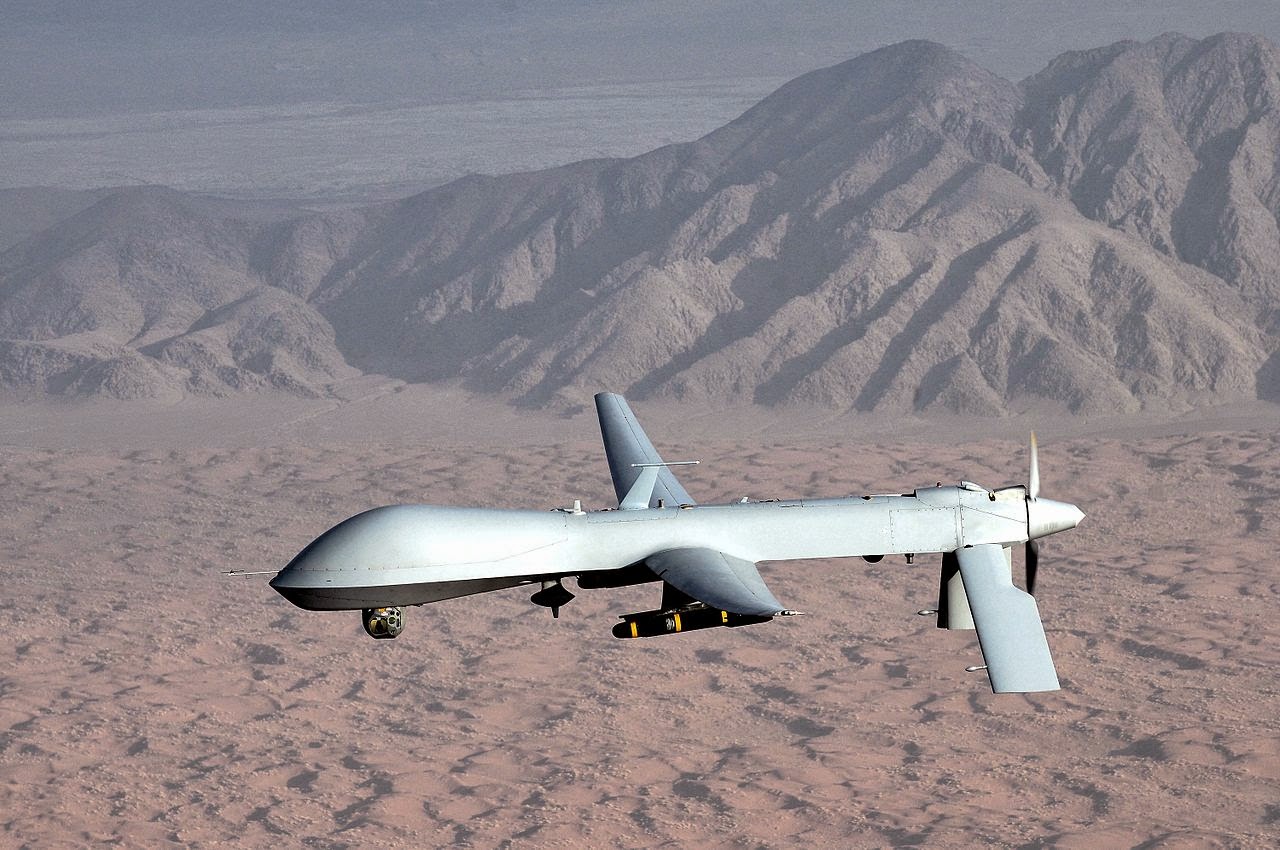 Lately, commercial drones have become top sellers on Amazon, as the average person can now afford one and have some fun with it. 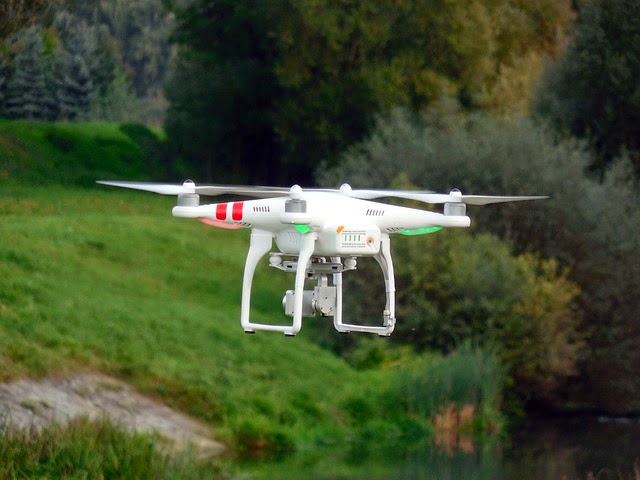 Terrorists have an interest in drones as well, and have a lot of ideas on how to use them to kill their countless enemies.


The good guys need anti-drone technology to thwart any ideas dreamed up by jihadists, such as those mentioned above. We haven't seen any sort of extraordinary tragedy involving the use of drones but obviously that day is coming soon.