Obama has solved the problem of a second-term president struggling to remain relevant in the last two years of his presidency. 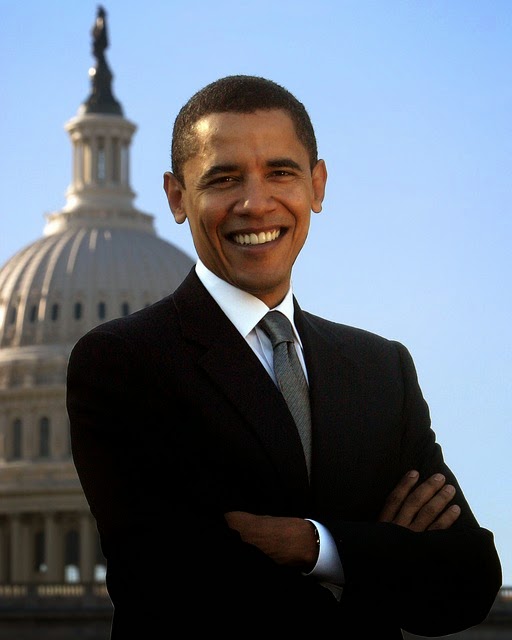 No one ever saw the issue on a ballot, but immigrant numbers have doubled since 1990. And Obama's heavy-handedness in increasing that flow have shocked even some on his side of the political aisle. Obama is deliberately tearing apart the social fabric of the US and causing social chaos. No one will ever call him "The Great Uniter."